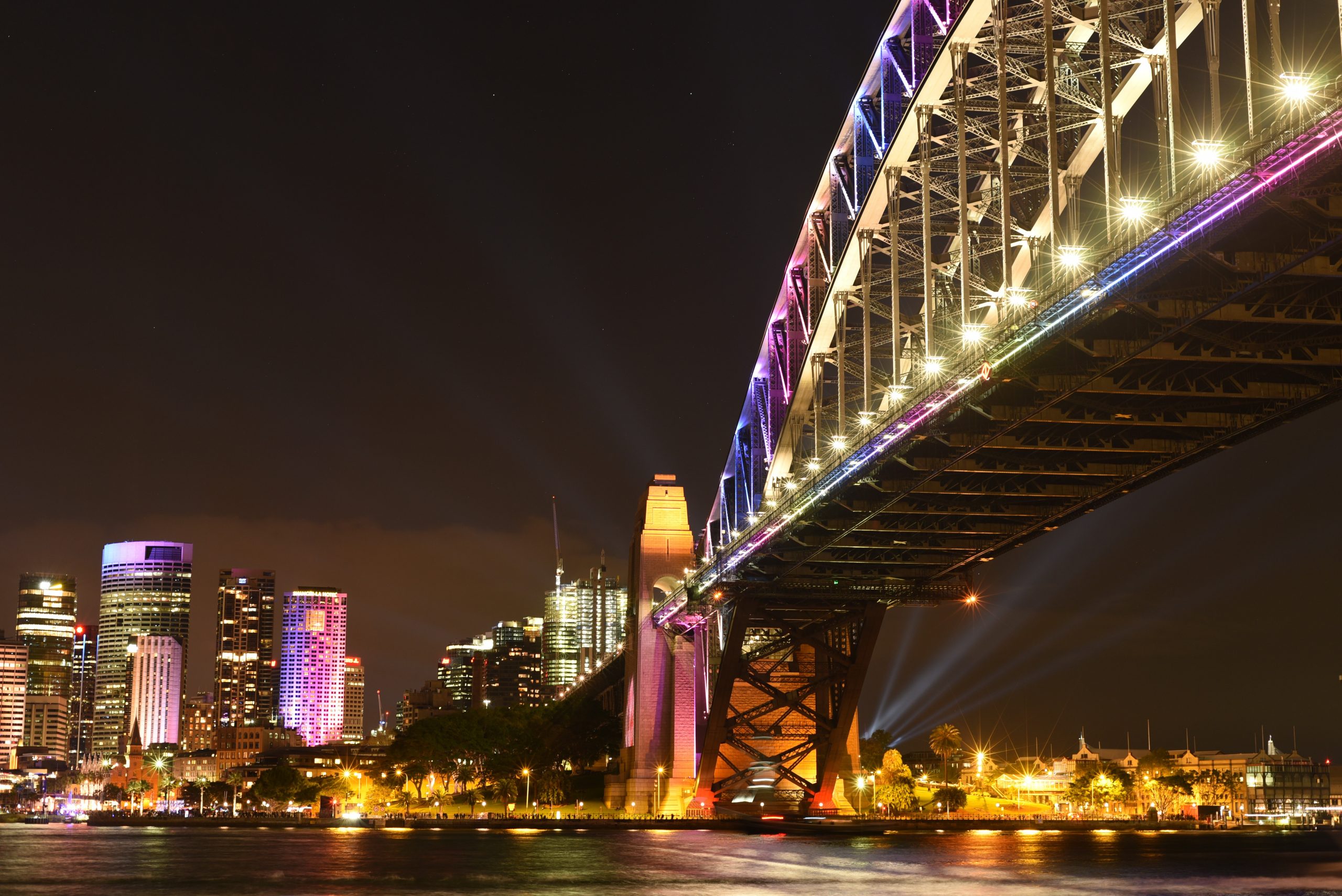 Research shows that in the last 5 years, Australians have landed about 1 million jobs. Many wonder what these jobs are and what the leading industries in their country are just so they could choose their future career paths accordingly. This is why the government has released data revealing the most sought after and trending jobs all over Australia.

If you were to read the list given below, it could help you choose a career path accordingly which will not only open up many more opportunities for you, but it will also give you a perspective of what the trend of the market will be once you’re qualified enough to work in that field.  It will also make you aware of the skills required for the job and those that you may lack.

The leading industry at the moment and the one that has shown the most scope in terms of growth and expansion is the healthcare and social assistance industry. Many believe this is because of the aging population in Australia and the awareness of social and mental issues in today’s time. Australia now has schemes such as the National Disability Insurance Scheme which also supports this field.

The top positions or jobs that were found in this field were registered nurses, aged and disabled caretakers, child caretakers as there has been an increase in working mothers, nursing support, personal care workers and receptionists.

These jobs seem to have the most demand in today’s Australia and are the most sought after jobs due to their good pay and stable income.

The retail trade industry is known as Australia’s second most employing industry as it tends to employ people very often. One of the reasons why this industry is so sought after or seems to be trending is because it requires no past qualifications. For that youth of Australia that does not have access to higher education or needs to earn money on the side, this field is the right choice. It employs people from the ages of 16-24 who work in the labor market and require no qualification, so anyone can get a job.

The construction market is one of those fields that always need employees and never seems to go out of business. This is why it is one of the fields that is most sought after in terms of jobs. It provides a stable income and is even known to employ the third largest amount of workers. It is mainly technicians and trade workers that are sought after which account for 52% of the field. Unlike the retail trade market, this field does require a few qualifications. However, these are achievable in a small amount of time.

This industry is a large and diverse industry that holds many different professions within it. It counts people who provide legal advice, professional accountants in Melbourne, veterinary services, computer system designing, and more. However, the most sought after jobs and the most trending ones are graphic designers, accountants, illustrators, and advertising positions. 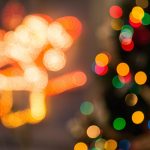 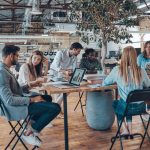 Role Of Procurement Within An Organization
May 31, 2022
0 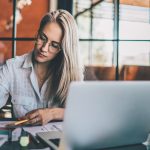